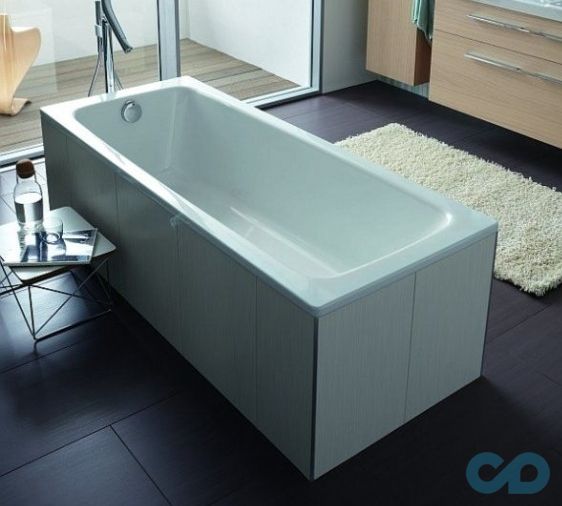 WARNING!…Do NOT Get Any TarTar at Mushlya, it is UNSAFE!

WARNING!…Do NOT Get Any TarTar at Mushlya, it is UNSAFE!

I have eaten at the new Mushlya on Velyka Vasylkivska St, 43, in Kiev last night right before they closed at 11:00 pm. And all morning I have been on the toilet with severe diarrhea which is why I am now writing this review on my laptop. I ordered the Tuna TarTar which was the source of my stomach illness and I ate only ONE small piece before I realized what I had just swallowed was a mistake and I sent the dish back and didn’t pay for it.

All fish and animals are different from each other just like we are with other humans. Some tunas are very dirty while others are very special and sell for $1.0 million dollars or more in the fish markets in Japan. Yes, $1.0 million USD for a fish, infact the record was $3.1 million, absolutely incredible, look it up yourself.

But even a tuna that sells for much less than that, a few thousand can still be “Sushi-Grade” meat which is safe to eat raw. You can NOT eat tartar from any tuna, salmon, yellowtail, etc. because you will get violently sick like I am suffering through right now. You could also contract parasites, worms, Diphyllobothrium, Staphylococcus aureus and Helicobacter pylori from eating “Low-Grade” raw fish.

Each tuna earns one of four grades: #1, #2+, #2, and #3 and apparently the owners of Mushlya are either completely ignorant of this grading, do NOT know or just completely disregard this very important Grading Scale because for sure they are serving Grade 3 tartar in their restaurants which is very UNSAFE to eat raw. Anyone can find this info on their own, and you should before consuming raw fish meat.

Thus, I have to believe that a seafood chain such as this is very aware of what types of fish they are buying only to make their dishes cheap enough for the poor people of Ukraine to afford. But they are intentionally serving UNSAFE food to their unsuspecting customers. This is very poor business practices that puts the public at risk of food-borne illnesses.

Honestly, I was surprised that they served a regular tuna steak Grade 3 chopped up into tartar. This clearly is NOT what real tartar is. REAL tartar is cut from the prime part of a fillet from a large round fish. It is the part of the fillet which is above the spine, sometimes called the top back loin. This is where the sushi is tested with straw razors cut into the meat then graded.

The fish is caught and handled in such a way that peak freshness and quality are maintained. Sashimi-Grade tuna, and other large wild-caught fish, are line-caught, landed onto a sleeping mattress (to minimize bruising) and killed instantly by brain-spiking. This prevents the fish from struggling and releasing stress hormones and helps keep their body temperature low. The fish is then bled immediately, removing heat and waste products, and put into an ice slurry to drop the body temperature as close to 0ºC as quickly as possible.

I had mentioned these facts to the head waiter which was taking my order at the end of the night and he said, quote-unquote; “this is a “Special” type of tuna which is for Ukraine” yeah “Cheap Special Crap” tuna for Ukraine it more sounds like. I had to school the guy for 10 minutes on what tuna tartar is. But Mushlya won’t do anything about it of course. They will keep serving crap on a platter to their customer base. This is a very unmoral and unethical act to jeopardize public health safety concerns.

It only took a half-an-hour before I felt this ONE small piece of raw Grade 3 tuna disrupting my belly and I had the first effects of feeling nausea and sick and thought I was going to vomit at one point during the night. I tried to kill any bacteria with a few Jameson Caskmates whiskeys but to no avail. So now I’m blowing it all out on the toilet bowl this morning. Thank you Mushlya for making it a great Friday night for me, I really appreciate your intentional food contamination.

Thus the moral to this story; do NOT eat ANY tartar dishes from Mushlya, (and I shocked that they have a large tartar variety platter as their main dish on their menu) by doing so you will be at your own risk of severe illness.

This story is 100% factual, undisputable and will be posted on multiple restaurant review websites and social media sites to WARN people of this egregious act of neglect and gross failure from Mushlya to adequately provide safe food for public consumption.